Knowing when it’s the right time to sell 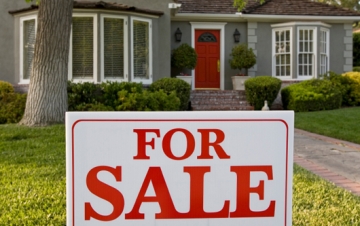 How do you know when it’s the right time to sell your property?

It’s the million-dollar question that thousands of homeowners across Australia ask themselves every day, particularly as debate swirls about the direction of the housing market.

According to a leading agent, these are the indicators that it is (or isn’t) the right time to put your property on the market.

Properties in certain pockets of Australia’s major cities have increased in value significantly in recent years. McGrath agent Adrian Bo says that if your home’s value has grown well beyond what you thought might be possible, it could be a good time to take advantage.
“If you’ve been living in a house for a long time, and 10 years ago it amazingly hit a million dollars, and then five years ago it hit $1.5 million and now suddenly it’s $2 million and you wouldn’t have dreamt of it, then that just might mean it’s the right time to do it,” he says.

2. The numbers stack up

Bo says it’s important to be clear on your motivation for selling. For many homeowners, it’s to pocket a significant sum of money through downsizing or moving to a less expensive area. But with fees and costs associated with moving eating up potentially hundreds of thousands of dollars, the end game needs to be worth it.
“I always urge them to actually look at the transaction costs to buy and sell, and then ask, ‘what’s the motivation?’, Bo says.
“Is the motivation to sell for $2 million and buy at $1 million, with transaction costs of, say, $200,000, and then put $800,000 aside so you can retire?
“Really focus on that number, rather than the buy and sell price. Does net figure justify you making the move?
“Sometimes I go through the whole process with people and their true net position might only be $200,000, and is that really worth doing?”

3. You can afford to buy before selling

In the current market, selling your property and then beginning the search for a new one could present problems, with homes in your desired area potentially increasing significantly in value in the ensuing months. Bo says that if you’re in a position to buy your next home and then put your current one on the market, it could be advantageous.
“The safest advice in this market is that if they’re in a financial position to do so, to buy first and then sell their property,” he says.
“Five years ago it was quite safe to sell your house and then just say, ‘If it takes me six or 12 months to buy something else, I’ll just rent for a while.’ A lot of people tried that in the last two years and then the market got away from them by 10 or 12%, and it took them a lot longer to find something, and they were financially a couple of steps back.”
“The current recommendation is to buy first, because it’s less risky, given we’re at 75-80 per cent clearance rates.”en

4. It’s the right time of year

Bo says that if you’ve been considering selling for some time, wait for a period that will present your home in the best light and get more potential buyers through the door, particularly if it’s a standalone family home.
“What I ask a lot of people is, ‘When, in your mind, have you felt like the best time of the year would be to present this home?’” Bo says.
“They say, ‘You know what, we always thought it would be spring, because the garden presents beautifully’. And I tell them to do it then, because that in itself, come auction, regardless of the economic factors, has a value, and they should feel like they’ve given it every opportunity. The last thing you want is to get a great offer at auction, but have them think that if they’d presented it in spring they may have got more.”

5. Now is the right time for investment properties

Bo says that most investors are already cashing in their chips, or about to do so, with a generally accepted view that the market is close to peaking.
“Anyone who’s been remotely thinking of selling an investment property because they’ve been looking for the best time, I’ve got to say they’ve either done it in the last six months or are about to do it in the next six months,” he says.
“Everyone has genuinely realised that this is as good as it’s going to get for this cycle.”

We Understand Your Needs

Being involved in 100's of Transactions, Makes a Difference. 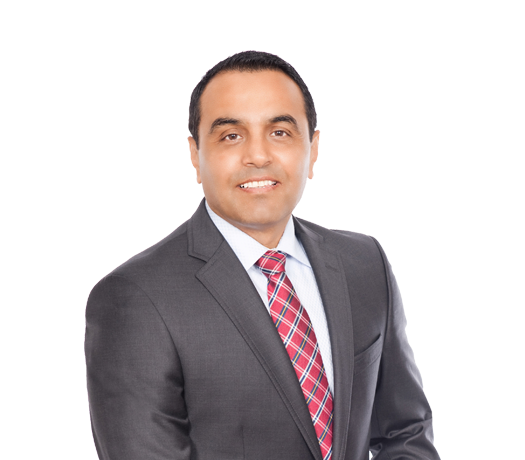 We offer a range of services to save your time and money.

Make any transaction a success with our team of professionals offering all you need from the beginning to the end.

We're dedicated to selling your home or finding you that dream home you are searching for. You are invited to browse our website and call or e-mail us ...Read More